With the deepening of reform and opening up, the improvement of people's living standards, China's auto demand rose year after year, thus driving the demand for automotive engines is also rising rapidly. And as the engine base parts of the engine block is also a huge demand. As the function of the cylinder determines its complex shape, thin wall, was box-shaped. The upper part of a number of only mechanical processing of the hole for the installation of cylinder sets. The lower part of the crankcase with the upper part of the body, so the cavity more, but the force is serious, so it should have a high rigidity, but also to reduce the casting wall thickness, thereby reducing its weight, and the cylinder inside the complex Outside the waterway there are 6-8mm diameter oil channel. Since the cylinder is the base piece of the engine, many of its planes are used as assembly criteria for other parts, and the relative positions between the parts are essentially guaranteed by the cylinder. Many of the bolt holes on the cylinder, oil holes, out of the hole, porosity and a variety of mounting holes have a direct impact on the engine assembly quality and performance, so the technical requirements of the cylinder is very strict. The following shows a processing enterprise application of a large-scale vertical machining center for automotive engine block processing applications: 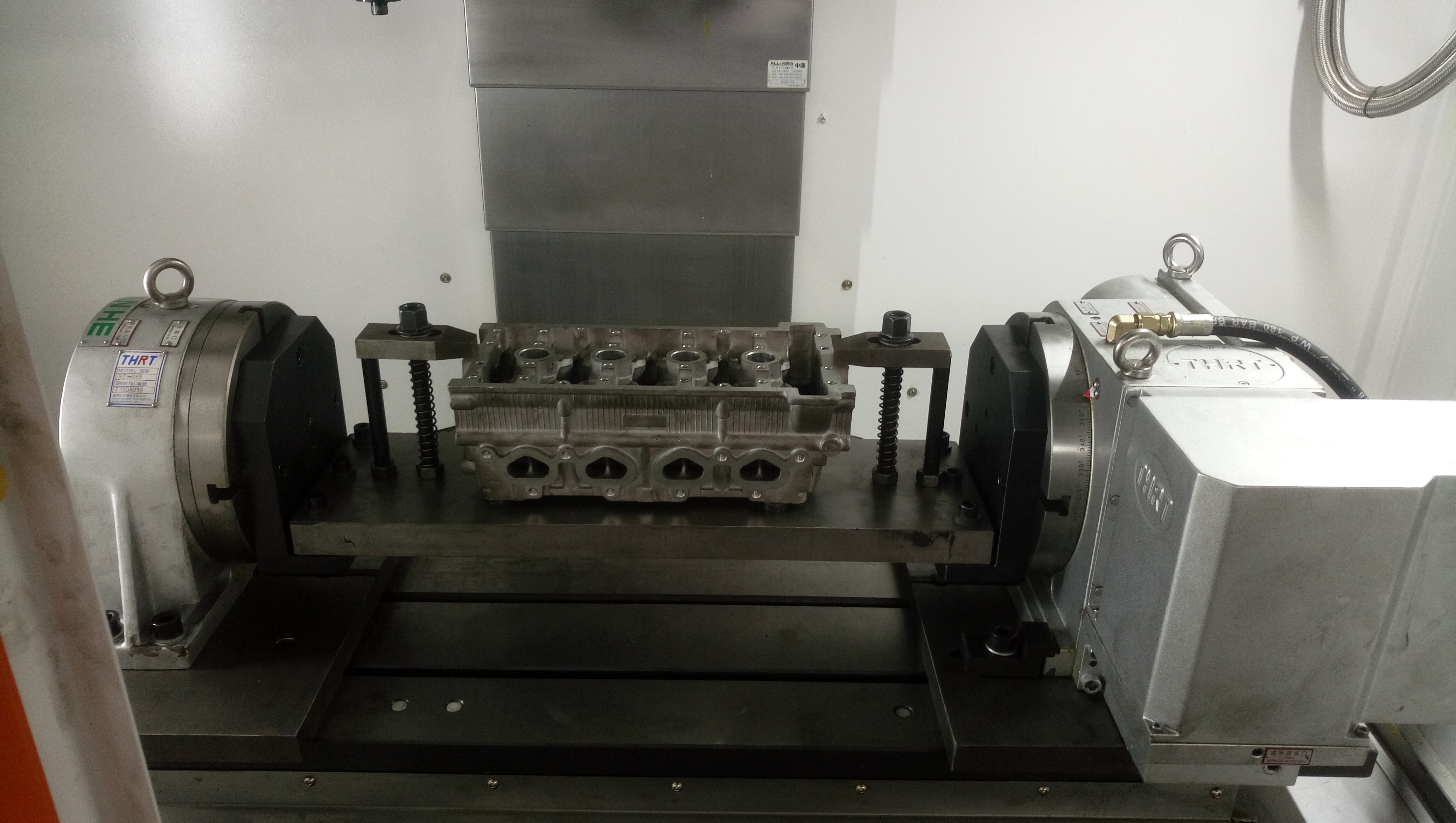 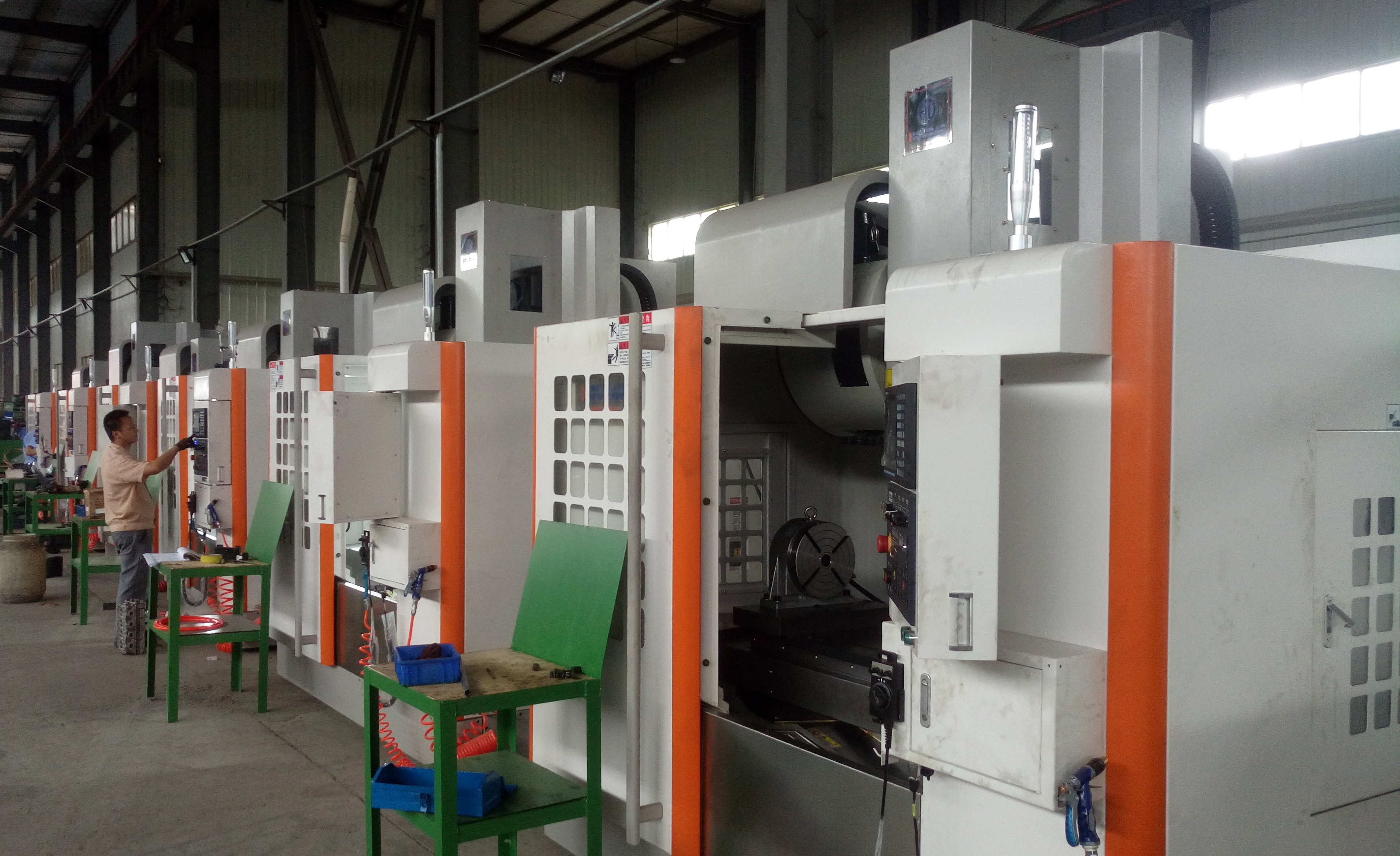